The “Sporting” discipline probably has the second biggest following in Ireland and while the other disciplines only use standard targets, in Sporting almost anything goes!

Targets are thrown in a great variety of trajectories, angles, speeds, elevations and distances and the discipline was originally devised to simulate live quarry shooting.

Sporting Clays: This discipline is sometimes referred to as “English Sporting” and can have an infinite variety of ‘stands’.  A course or competition will feature a given number of stands each of which has a predetermined number of targets, all travelling along the same path and speed, either as singles or doubles. Each stand will feature a different type of target i.e. crosser, driven, quartering etc.

FITASC Sporting: Also known as “Parcours De Chasse”, International Sporting or just Sporting this discipline gives a much greater variety of targets in terms of trajectory and speed, and is shot by squads of six competitors normally in rounds of 25 targets at a time.

Super Sporting is a hybrid of the two preceding varieties.

There are also other formats such as Compak Sporting and Sportap in which five cages are surrounded by a number of traps, and shooters fire a specific combinations of singles and doubles from each stand according to a program displayed in front of the cage. 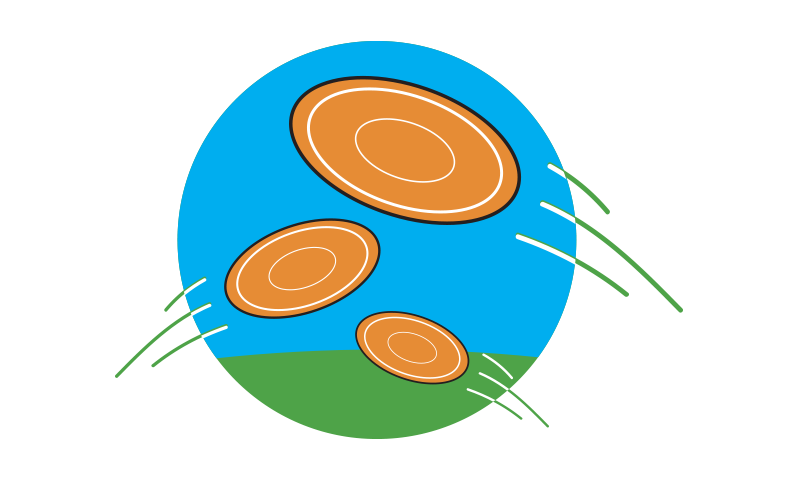 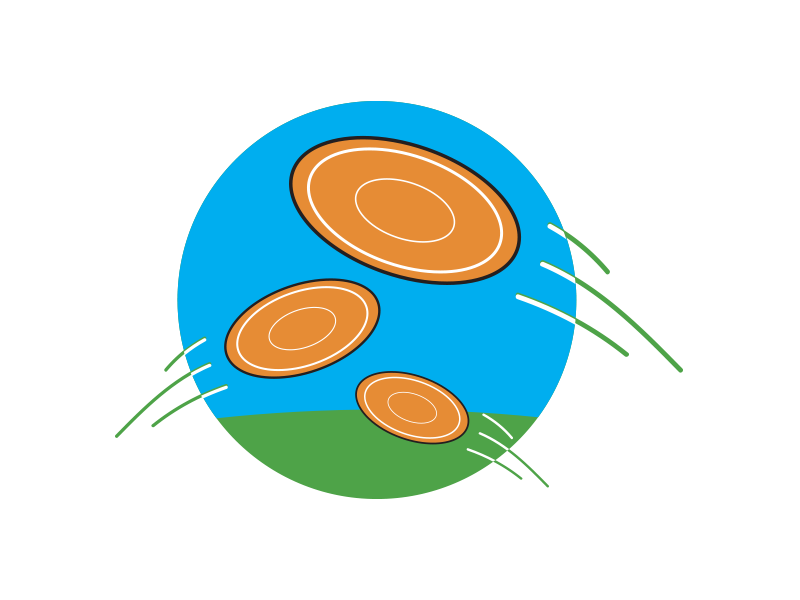